All Islam awaits the arrival of their savior, the Mahdi or 12th Imam. His description in Islamic end-time prophecy matches the biblical description of the Antichrist even down to the number of years he is supposed to rule – seven.

The brand of Islam taught in Iran (Shia) says the Mahdi’s arrival can be hastened by causing as much devastation and destruction as possible. This is why Iran wants the most devastating weapons known to mankind – nuclear weapons. Knowing this, do you really think Iran is going to honor any kind of nuclear agreement and not pursue nuclear weapons?

This film by Clarion Project addresses the very serious threat Iran poses to the rest of the world due to its apocalyptic views. You can view the politicians, Iranian dissidents and experts interviewed here. Discussion about the Mahdi begins at 41:37.

A word for non-Christians: Consider, if you’re not a Christian and you’re reading this, it doesn’t matter whether you believe any of this because they do. It doesn’t matter whether you believe this is all crazy, unenlightened drivel from a superstitious past because they don’t. And all it’s going to take is for the right man to step up and claim to be the Mahdi. Then, we will see how many moderates there really are in the world. 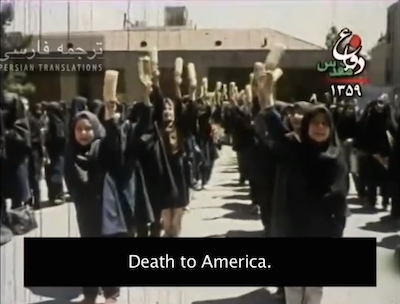 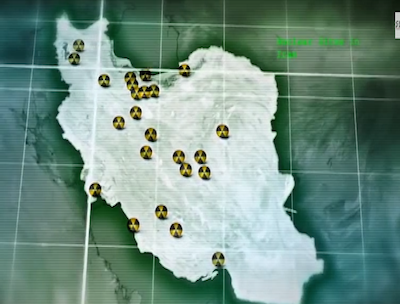