Sometimes I wrestle with even expending the mental energy to commit words to behavior like this.

You can call it art, freedom of expression or even a cool dance routine, but it’s nothing more than an act of defiance against a God who exists.

It’s just this sort of behavior that reminds me of the EU Parliament in Strasbourg, France, which was built in the likeness of Nimrod’s Tower of Babel from a 1563 painting by Pieter Brueghel. 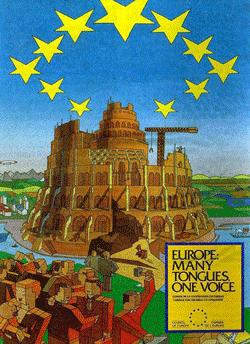 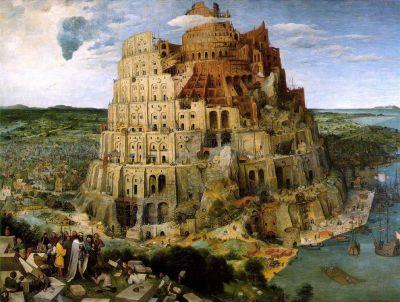 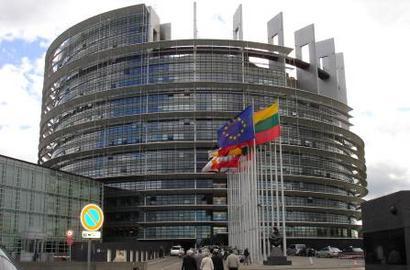 It’s ironic how even the actions of unbelievers prove God’s Word to be true.

5 responses to “Occupy Portland Worships Golden Calf on May Day”

What’s on your mind? Cancel reply